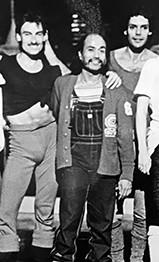 Beginning of Amadeo's career in New York as a dancer, actor, singer, it is also the beginning of his collaboration with Jérôme ROBBINS and Leonard BERNSTEIN.

This success will take him around the world. 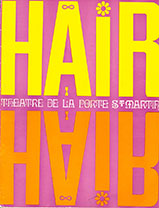 Artistic director and choreographer of this avant - garde musical that will become the symbol of a generation aspiring to new freedoms in the mid - 1960s and will also reveal many talents in the world.

Launched first in New York and then played throughout the American continent, this musical will be declined all over the world. 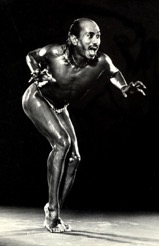 Co-creation, staging and choreography of a musical with Stavros XARHAKOS. For the first time, Greek and American collaborate in the creation of a show that will be performed in Athens and Mykonos.

Director and choreographer of an original and bold musical. It is indeed the first reggae musical to feature only black actors with the exception of one white comedian and all dressed in Japanese 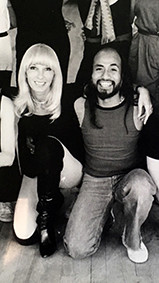 A musical comedy created in 1978 by Dany SAVAL and Serge PRISSET, based on Homer's "Odyssey", transposed in future times and giving it an uspect of "science fiction"

Director and choreographer of this musical comedy 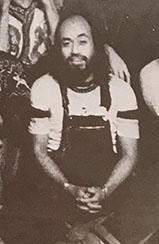 Co-scenography (with Françine Morand) and choreography of a large fresco of the American epic which is played in Paris at the Théâtre Saint Martin then in Washington DC, in Vienna and in Germany. 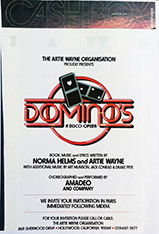 Directed and choreographed for NBC in Los Angeles. Where you can discover for the first time a new genre, the Hip Hop and the Breakdance. 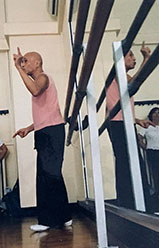 The new musical from the Old Testament

Lyrical singer and poet uniting forces from different worlds. Baroque pop artist, singer/songwriter & poet The Lost Star is carried aloft on the currents of meme and memory. From the goddess Mary Magdalene to the courtesan Diamond Lil, her characters-in-song carry forth the ageless feminine wisdom that is 'sofia.'